The 3rd SCOR Young European Researcher Prize, financed by the SCOR Corporate Foundation for Science, was awarded to Dr Lawrence Rajendran of the University of Zurich. 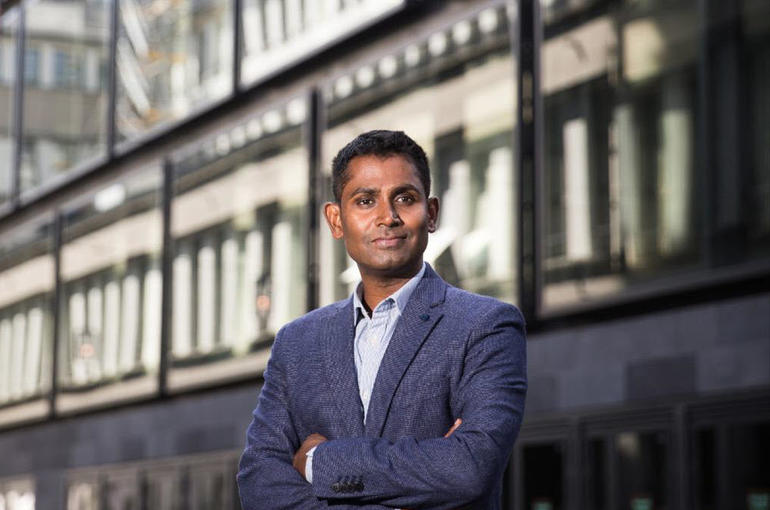 Lawrence Rajendran’s remarkable work notably deals with the genes that predispose people to develop Alzheimer’s disease. For neurodegenerative diseases it is often impossible to isolate one responsible gene, which was previously the case for Alzheimer’s disease. However, the emergence of functional genomics methods and computational tools has led to advances in the understanding of the complex molecular networks underlying the disease.

Lawrence Rajendran’s work also deals with the link between food and the development of neurodegenerative diseases. Consuming too much protein, which is found for example in red meat, incites the brain to use this source of energy instead of consuming the proteins present in its own cells. This overconsumption encourages an accumulation of abnormal proteins in the brain’s cells. These amyloid proteins formed in the brain play a role in the development of Alzheimer’s disease. Aside from nutritional recommendations, Lawrence Rajendran’s work opens the way to possible medical developments, with the use of medication that encourages the brain to refuse this external source of protein and focus instead on its own resources.