The Scientific Committee of the French Alzheimer’s Research Foundation has named Dr. Niklas Mattson as the winner of the 4th SCOR Young European Researcher Prize. 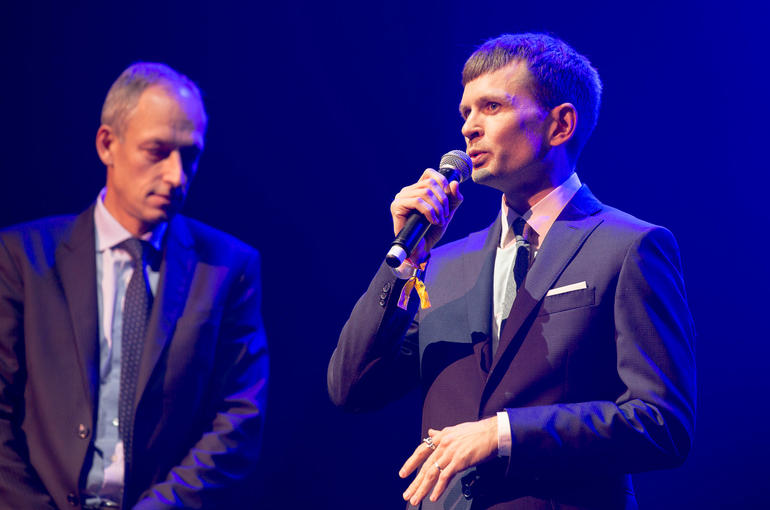 The Scientific Committee of the French Alzheimer’s Research Foundation, comprised of eight European neurology professors, has named Dr. Niklas Mattson of Sweden’s Lund University as the winner of the 4th SCOR Young European Researcher Prize, which is financed by the SCOR Corporate Foundation for Science.

A biomarker can be defined as “a naturally occurring molecule, gene, or characteristic by which a particular pathological or physiological process, disease, etc. can be identified”. Proteins or other molecules found in fluids such as blood or cerebrospinal fluid can constitute biomarkers, as can physiological or anatomical changes observed using techniques such as functional magnetic resonance imaging (fMRI), which uses MRI technology to measure brain activity by detecting changes associated with blood flow, and positron-emission tomography (PET), a scan that uses a radioactive substance called a tracer to look for disease in the body.

Dr. Mattson’s research opens the way to possible medical progress in diagnosis and drug development. His work facilitates a detailed understanding of the very early stages of Alzheimer’s disease, and supports biomarker-guided trials for disease-modification. This research has led to improved methods and early diagnosis tests, as well as the identification of new drug-targets. The results have clear clinical significance and constitute a real advance in terms of research and clinical practice.

The SCOR Corporate Foundation for Science is proud to support the Alzheimer’s Research Foundation for the fourth consecutive year through this SCOR Young European Researcher Prize.