Alzheimer's Disease: Making a difference through 10 years of partnership & research 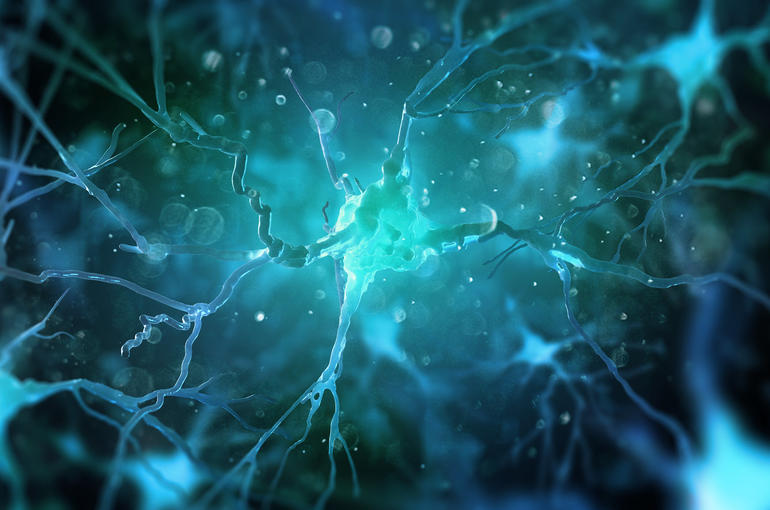 World Alzheimer’s Day marks a longstanding partnership between the SCOR Foundation and France's Alzheimer’s Disease Foundation to seek advances in the treatment, early diagnosis and prevention of this debilitating condition.

Alzheimer's disease is the most common neurodegenerative disease in the world, with an estimated 36 million sufferers. This irreversible and progressive disorder is caused by the accumulation of toxic proteins in the brain, permanently damaging the memory and leading to loss of autonomy, reliance on long-term care and eventually death.

Ten years of Partnership and Research

SCOR’s Life division began the partnership with France's Alzheimer’s Disease Foundation in 2008, passing the baton to the SCOR Foundation for Science in 2013. The collaboration has been promoting crucial research into fighting the condition for the past ten years, with a focus on early diagnosis and prevention.

There is currently no available cure for Alzheimer’s disease. Today’s treatments are mainly designed to help patients cope with the symptoms, such as memory loss. Nevertheless, there is reasonable hope that major progress – a way to slow the disease down, or even a cure - could be just five to ten years away. Early diagnosis will then become even more crucial to obtain the most effective results.

The SCOR Foundation’s partnership with the Alzheimer’s Disease Foundation has led to a number of significant achievements: 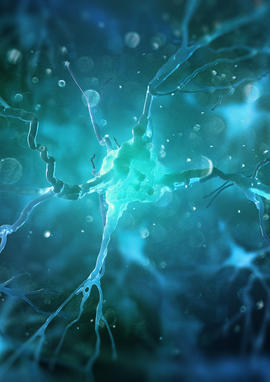