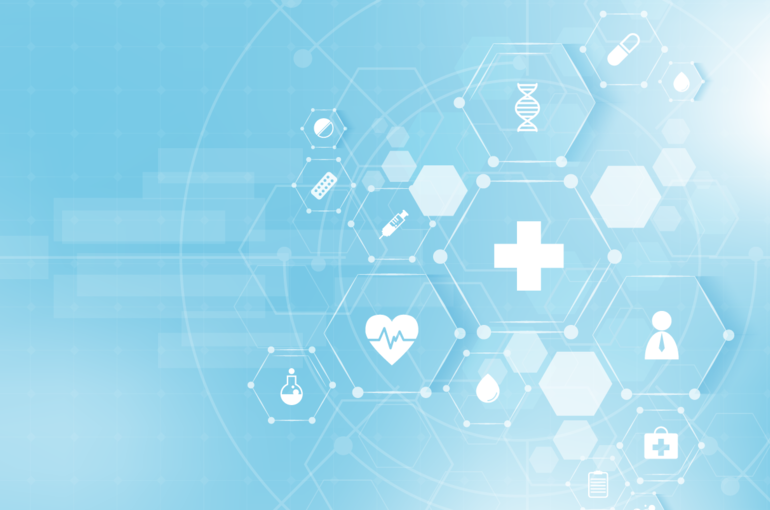 The research project: “Risk of death at extreme old ages” ran from 2016 to 2020. It was conducted by doctoral student Linh Hoang Khanh Dang, supervised by France Meslé and Carlo Giovanni Camarda of the French Institute for Demographic Studies (INED) and Nadine Ouellette of the University of Montreal.

How do the risks of death evolve at very old ages? In the absence of a sufficient volume of reliable data, it is virtually impossible to give a definitive answer to this question. An original research study, based on robust, validated data from three populations (Belgian, French and Quebecois) and using a wide range of statistical models, provides new arguments to support the deceleration of increased mortality at very old ages, i.e., the rate of increase in the probability of death by age actually decreases at very old ages, at least for women. However, the study does not confirm the existence of a mortality plateau at extreme old ages, which is sometimes mentioned in the literature. 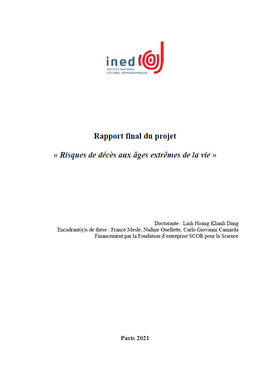