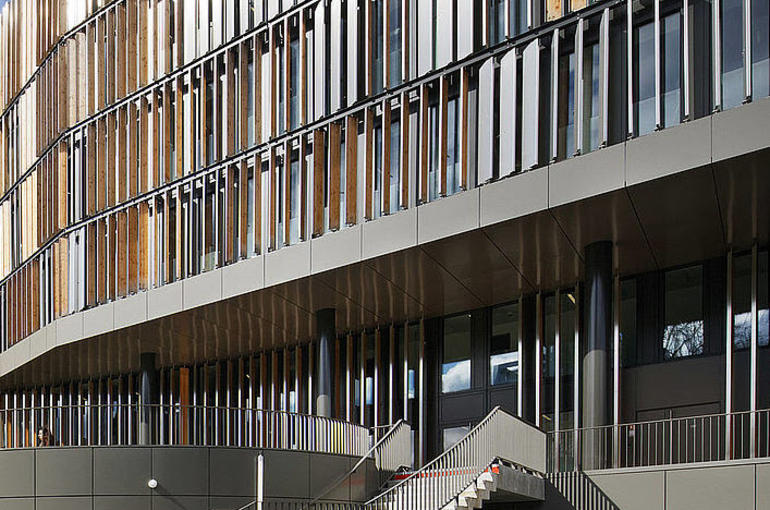 By Francesco Pappadà (Paris School of Economics and Banque de France) and Yanos Zylberberg (University of Bristol, CESifo and the Alan Turing Institute).

The paper uncovers novel empirical facts about the dynamics of tax compliance and its impact on default risk. It shows that tax compliance is volatile with large heterogeneity across countries. In economies with imperfect tax enforcement, a larger share of taxpayers hides their activity in downturns and in periods of austerity. This alters the relationship between fiscal policy and default risk. The paper thus finds that fiscal consolidations are associated with a marked decrease in default risk, but only in countries where tax compliance is inelastic. It further studies the dynamics of fiscal policy and default risk when tax enforcement is imperfect and quantify the welfare cost associated with imperfect tax enforcement: a too responsive tax compliance significantly constrains optimal fiscal policies, which, ultimately, makes consumption smoothing more difficult and significantly lower welfare. 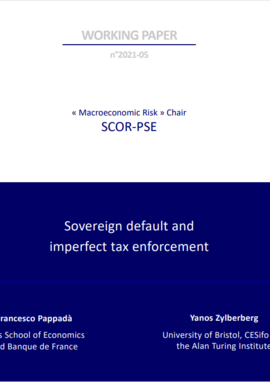