During the 44th annual seminar of the European Group of Risk and Insurance Economists (EGRIE), two awards sponsored by SCOR and the Foundation were presented on Monday 18 September 2017. 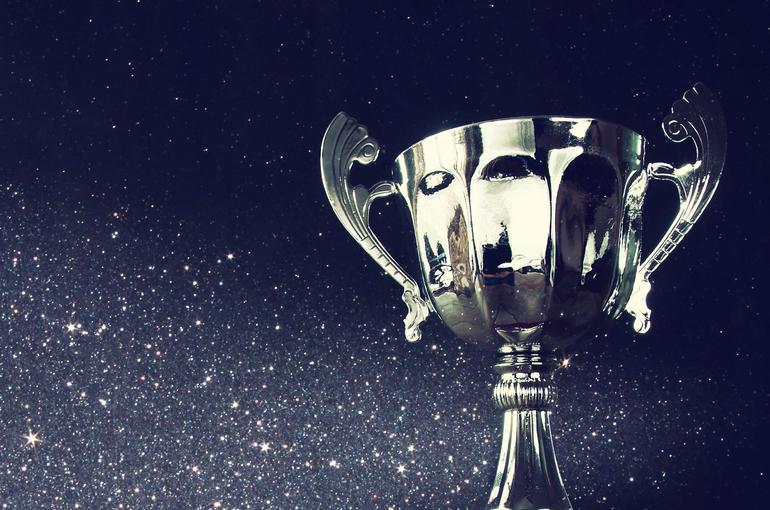 During the 44th annual seminar of the European Group of Risk and Insurance Economists (EGRIE), two awards sponsored by the SCOR Corporate Foundation for Science and the SCOR group were presented on Monday 18 September 2017:

These two awards are coordinated under the auspices of the research chair “Risk Markets and Value creation”, which links IDEI (Institute of Industrial Economics, Toulouse), the Risk Foundation and Paris-Dauphine University. The “Risk Markets and Value creation” chair is sponsored by the SCOR group and supported by the SCOR Corporate Foundation for Science. The jury for the SCOR-Geneva Risk and Insurance Review Best Paper Award was chaired by the chief editors of the Geneva Risk and Insurance Review: Michael Hoy, Professor of Economics at the University of Guelph, Canada, and Nicolas Treich, Research Director Toulouse School of Economics (INRA), France. The jury for the SCOR-EGRIE Young Economist Best Paper Award was chaired by the Executive Secretary of EGRIE, Michael Hanselmann, a researcher at the Institute for Risk Management and Insurance, Ludwig-Maximilians University, Munich.

André Lévy-Lang, Chairman of the SCOR Corporate Foundation for Science, comments: “In 2017, the two SCOR-EGRIE awards have been won by innovative and highly valuable theoretical papers on risk-aversion behavior and the temporal dimensions of risk, which lead to the clarification and generalization of seminal risk economics theorems.”

Philippe Trainar, Director of the SCOR Corporate Foundation for Science, comments: “The SCOR Foundation for Science is proud to reward the work of Michel Denuit, Louis Eeckhoudt, Liqun Liu, Jack Meyer and Sebastian Ebert, which contributes to the development of risk research in fields that should have significant applications for insurance and reinsurance.”

1Open to economists under 40 years of age.