"A One Health Study of Monkeypox" 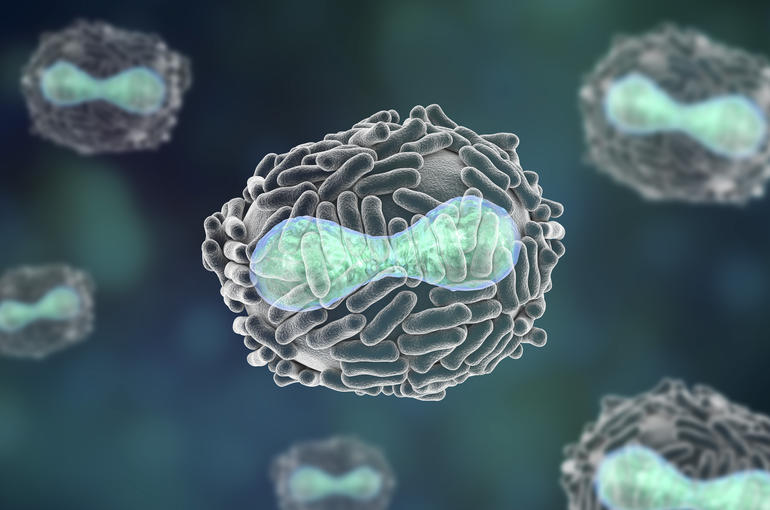 The first results of the project

The first results of the study are published in two below articles:

Monkeypox is an emerging infectious disease, which has a clinical presentation similar to smallpox. In this report, the researchers described the first 10 monkeypox virus genomes sequenced from human cases identified in the Central African Republic (CAR) between 2001 and 2018. The results indicate that the CAR isolates belong to three lineages closely related to those found in the Democratic Republic of the Congo, and that they emerged in the rainforest block of the Congo Basin. Since most human index cases in CAR occurred at the edge of rainforests, transmissions from wild forest mammals is the most likely hypothesis. Molecular dating estimates suggest that periods of intense political instability resulting in population movements within the country may have led to more frequent contact with host wild animals.

To date, viruses closely related to SARS-CoV-2, the causal agent of the COVID-19 pandemic, have been reported in four bat species of the genus Rhinolophus (R. acuminatus, R. affinis, R. malayanus, and R. shameli).The dispersal capacity of these bat species was studied using genetic data.The analyses show that these coronaviruses have a high probability of occurrence in (i) southern Yunnan, northern Laos and bordering regions in northern Thailand and northwestern Vietnam; (ii) southern Laos, southwestern Vietnam, and northeastern Cambodia; (iii) the Cardamom Mountains in southwestern Cambodia and the East region of Thailand; and (iv) the Dawna Range in central Thailand and southeastern Myanmar.  By contrast, the ecological niche of bat coronaviruses related to SARS-CoV, the causal agent of the 2002-2004 outbreak of SARS, is mainly restricted to China.