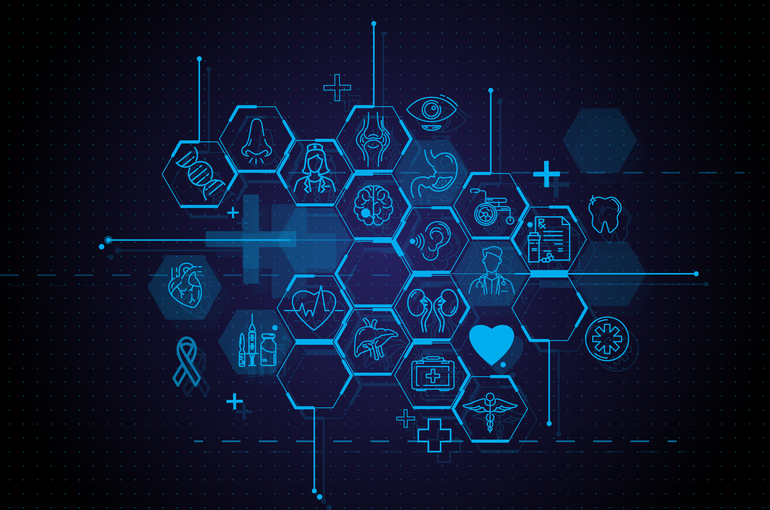 An online conference-debate « Risks of death at extreme old ages” has been organized by the SCOR Foundation for Science, on Wednesday, September 28, 2022, with Linh DANG, who received her PhD in Demography at University of Paris Nanterre in 2022. She also earned her MSc in Economics at Paris School of Economics and Paris-Sorbonne University. Her research focuses on longevity, mortality, and aging.

The conference has focused on the mains results obtained from the research project of “Risks of death at extreme old ages”, that points to a deceleration of mortality at very old ages. The research had been financed by the SCOR Foundation for Science, conducted by Linh DANG between 2016-2021, supervised by France Meslé and Carlo Giovanni Camarda of the French Institute for Demographic Studies (INED) and Nadine Ouellette of the University of Montreal. Both Carlo Giovanni Camarda and Nadine Ouellette have taken part of the conference-debate. 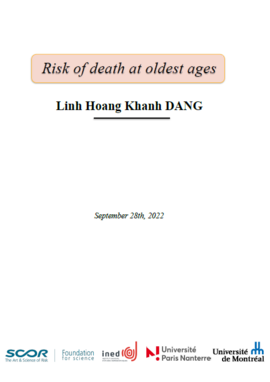